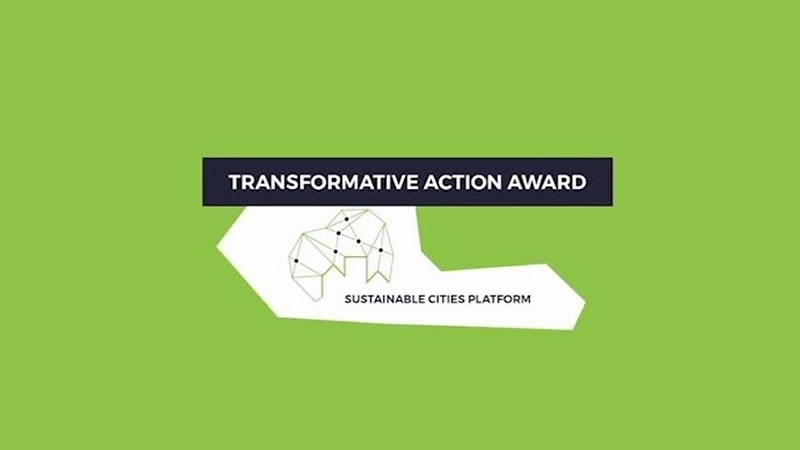 Circular Berlin (Germany), Leuven2030 (Belgium) and the City of Lousada (Portugal) were announced as the finalists of the 2019 Transformative Action Award.

The European sustainability award is organised by ICLEI, the Basque Country and the City of Aalborg (Denmark) and supported by the European Committee of the Regions (CoR) and the European Investment Bank (EIB).

Now in its third year, the Award recognises ongoing or concluded Transformative Actions, which use the 15 pathways outlined in the Basque Declaration to contribute towards the implementation of the Sustainable Development Goals and the Paris Climate Agreement, and the achievement of the socio-cultural, socio-economic and technological transformation of societies.

“The Award celebrates the ambition of cities and municipalities to create sustainable communities,” said Karl Heinz-Lambertz, President of the European Committee of the Regions and host of the Transformative Action Award Ceremony. “It sends a clear message that local democracy and citizen engagement are the driving force for a sustainable future,” he added.

In the running for the title of “Transformative Action of the year 2019” are:

“I would like to extend my congratulations to each of the finalists and indeed to all who applied for this year’s edition of the Award,” said Jury Member and ENVE Commission Chair Cor Lamers. “It is encouraging to see such a high number of strong entries. Each of the finalists highlights the local, innovative and inspiring steps cities, towns and civil society organisations follow to tackle climate change in order to preserve and restore our planet, make our economy more circular and our citizens healthier. Such projects transform our societies for the better,” he added.

From the strong field of 40 applications, the jury also singled out one applicant, the City of Umeå (Sweden), for a special mention for their transformative action, which consists of a public library for sports-equipment, toys and leisure items.

The award ceremony will take place on 21 November 2019, at the European Committee of the Regions (CoR), where the winner will be announced and will receive €10.000 to kick-start a Transformative Action in their city, region or municipality.

The winner will also receive a trophy, the right to be called “Transformative Action of the year 2019” alongside a free entry and a presentation at Mannheim2020, a European conference which offers cities and urban stakeholders a platform for inspiration, action and the commitment to take sustainability to the next level.

Taking place in Mannheim (Germany), 30 September-2 October 2020 and bringing together over 800 participants and 100 speakers, the conference will act as the multi-level interface between the European Union and sustainability action at local level.

For more information and to learn more about the finalists, click here. 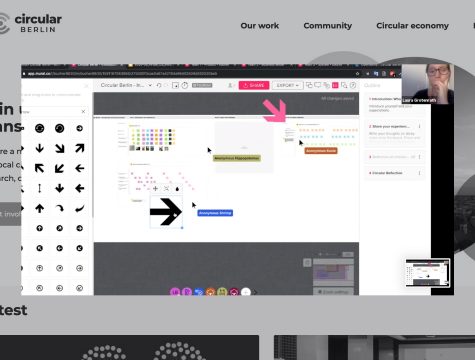 Learn about circular economy, why not online? Sneak peak in our daily work 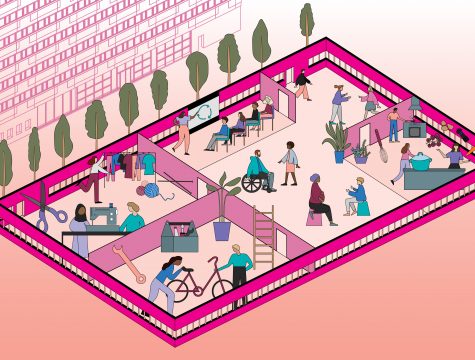 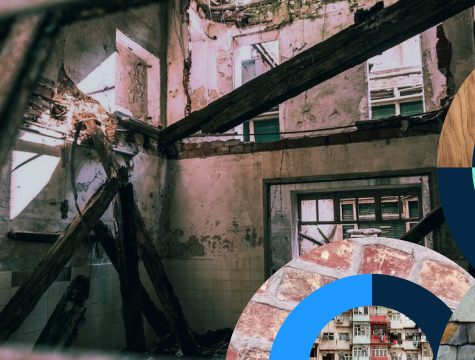 The steps to realise circularity in construction projects