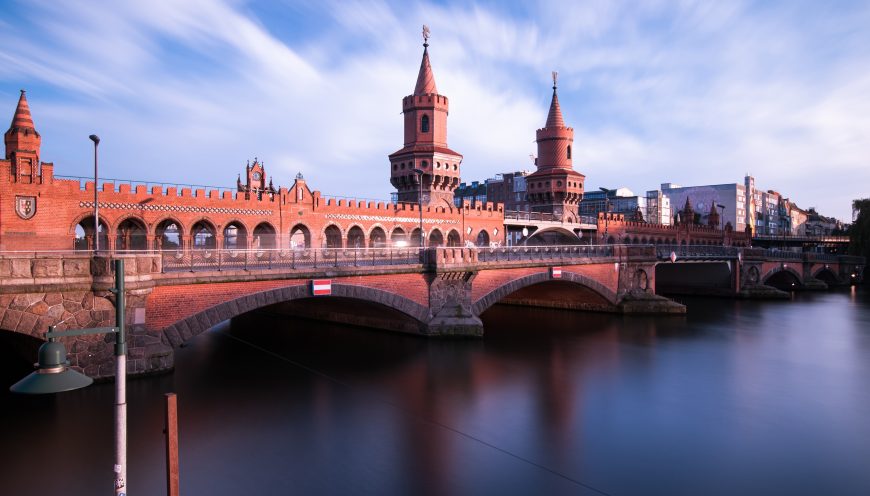 Circular Berlin, together with BUND Berlin and GRÜNE LIGA Landesverband Berlin, has developed a zero waste concept for public spaces and events in the district of Friedrichshain-Kreuzberg. The four month project collaboration was successfully completed in December 2019, with a final press conference in early January. By commissioning the concept, the district has taken on an important and trend-setting initiative. As global movements such as Fridays for Future show the social desire for change, now is the right time to initiate pilot projects and long-term changes. In our experience at Circular Berlin, the Berliners also seem to be open to the topic.

Zero waste means more than picking up the litter that is carelessly being dropped in streets and parks every day. It’s about preventing waste from being generated in the first place. Zero waste is a holistic approach. It is about raising awareness and dealing with the cause of the litter rather than the symptoms.

In a short blog post, we can’t present the entire concept, but the long version can be viewed on the district’s website (in German). Here’s a high-level overview of our project approach:

We then analyzed several dozen municipal and international best practice examples and selected 24 of them that could be a role model for Friedrichshain-Kreuzberg with regard to public places, green areas, streets and events in public spaces. Some of these practices even came from other parts of Berlin where there are already individual, inspiring initiatives and projects.

As part of the concept creation, we surveyed event organizers and did sample analyses of the amount of waste generated in three farmers market locations. In cooperation with the district and its employees, it became clear that the district had already taken the first steps. For example, park runners have been hired and free drinking fountains have been built. Social networks are continuously used to strengthen the district’s dialogue with its citizens.

The concept was not only about finding out what other cities have already done but also about paying attention to the distinctive features of Friedrichshain-Kreuzberg with its high population density and diversity.

The prior research and analysis finally resulted in a total of 37 tailored solutions and measures that are intended to noticeably reduce littering in public areas in the district. For example, creating a so-called “real laboratory” (“Reallabor”), in which zero waste practices can be learned, supported and implemented in a very specific area. A similar project has been running successfully in a Parisian district since 2018.

Transferred to Friedrichshain-Kreuzberg, certain success factors for implementing zero waste measures in the district for events and in public spaces can be derived:

Starting pilot projects is an important first step. At the same time, it will be important to implement the plan comprehensively while involving citizens, businesses and other actors, and, finally, replicating and scaling learnings and successes. 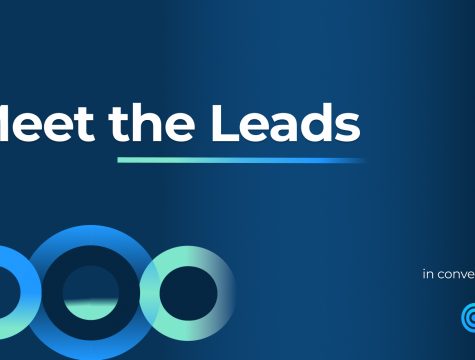 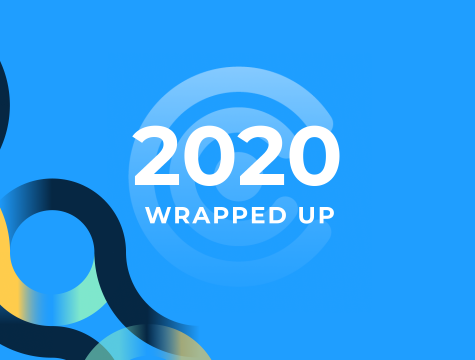 Circular Berlin’s 2020 in a nutshell 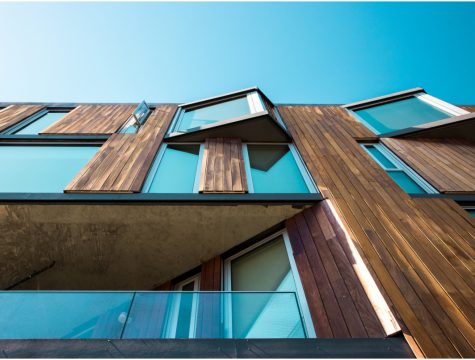